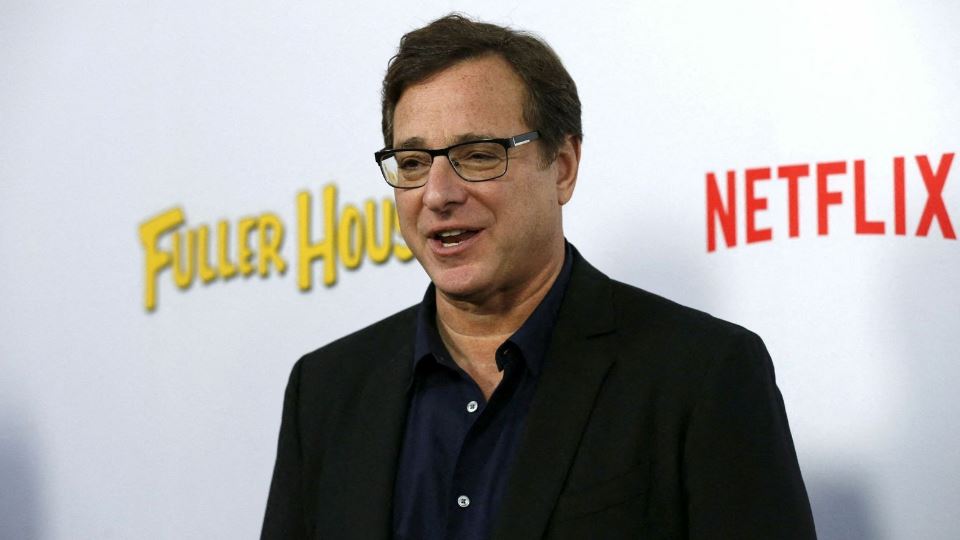 Bob Saget suffered a brain bleed that ultimately caused his death, according to his family. The 57-year-old comedian and actor was found in his hotel room, he wasn’t breathing and had no pulse. Paramedics showed up but couldn’t resuscitate him, and he was pronounced dead at the scene. Reports of his death are consistent with that of an intracranial hemorrhage, most likely a subdural hematoma.

What is subdural hematoma?

A subdural hematoma occurs when blood fills up below the dura, the space between brain and skull. This condition can be caused by trauma to the head, or sometimes, a fall without any head trauma, which can be seen in elderly people, bleeding disorders, alcoholism, and epilepsy. There is also a genetic predisposition to develop brain bleeds.

What are symptoms of a subdural hematoma?

Symptoms of a subdural hematoma may not be apparent right away. They progress slowly making them easy to miss. It can take hours and sometimes days for symptoms headache, vomiting or nausea, confusion or disorientation, unusual behavior, slurred speech and changes in vision, and loss of consciousness. Other symptoms may include dizziness, loss of balance, difficulty walking, or weakness on one side of the body. Symptoms progressively worsen as the size of the bleed grows and paralysis, seizures, decreased breathing may develop. Left untreated they can lead to death.

It is likely that this happened to Mr. Saget. According to Mr. Saget’s family “Bob passed [when] “he accidentally hit the back of his head on something, thought nothing of it, and went to sleep. No drugs or alcohol were involved.” When left untreated a slow bleed can lead to death. Unfortunately, individuals may go to sleep without or with minor symptoms assuming everything will be better in the morning. It’s a natural tendency to dismiss minor symptoms. Usually, that’s not a problem, but it is when you are dealing with subdural hematomas.

How are subdural hematomas diagnosed?

After looking at clinical presentations, physical examinations and, importantly, imaging, a doctor may diagnose you with a subdural hematoma. An MRI or CT scan are both good to detect this type of bleed.

For small bleeds and minor symptoms individuals are often observed. Many times, the body will resorb a small bleed. But before this happens, patients are often watched carefully by trained medical staff over hours, days, to look for developing signs and symptoms. They will also typically receive repeated imaging.  For larger bleeds and/or worsening symptoms, surgery is usually recommended as soon as possible.

When should I get emergency medical assistance if I’ve had a head injury?

If you have had a head injury, always err on the side of caution and seek medical attention. Individuals who have symptoms should call 911 or proceed to an emergency room. Even minor injuries or falls can result in serious complications if they go untreated—and even major trauma may cause little signs and symptoms initially. A traumatic brain injury (TBI) is damage that occurs from sudden trauma to your brain; it can be caused by a bump, blow, or jolt to your head, or a fall that causes your head to strike something violently.

← Prev: How to Beat a Migraine Headache Next: The best treatment for Insomnia you never heard of is... → 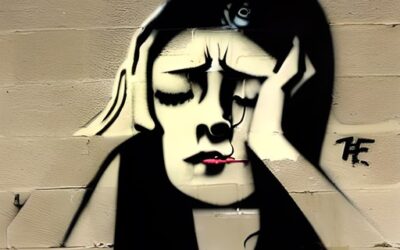 Primary headaches are the most common cause of head pain. While secondary headaches result from another medical...

Insomnia. Why can’t I sleep?

If you can't fall asleep or stay asleep you are not alone. Most people experience brief periods of "Insomnia." It can...

Can Fitbit improve my sleep?