Sessions Trying to Smoke Out Pot 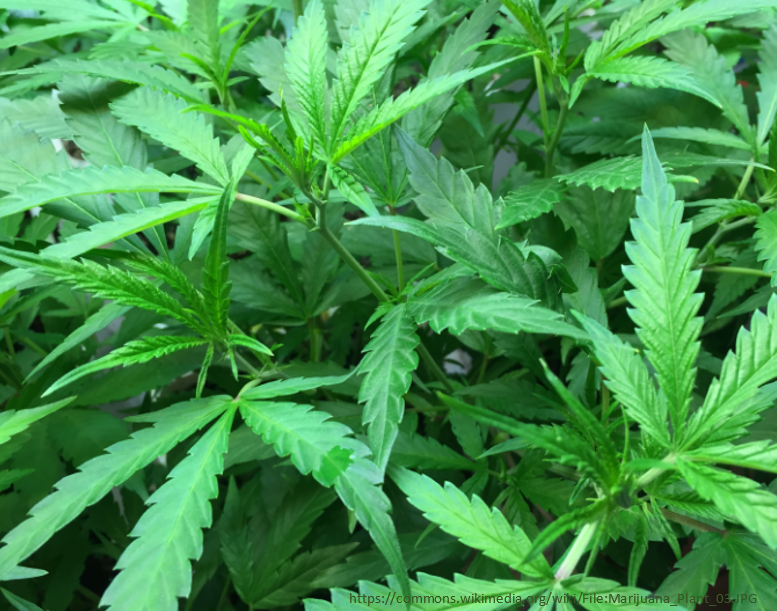 In 2009, with scientific evidence growing (pun intended) that marijuana was safe and effective, then Deputy Attorney General David Ogden published a memo limiting the use of federal resources in states “against individuals whose actions are in clear and unambiguous compliance with existing laws providing for the medical use of marijuana.” Several years later, in 2013, the Cole Memo further de-prioritized federal enforcement of federal anti-marijuana laws, listing specific priorities for prosecution such as:

Marijuana enthusiasts had a lot to be happy about at the time, envisioning that the substantial policy shift, signaled in the memo, would ultimately make marijuana legally available. Indeed, it laid the ground for many states to legalize medical marijuana ameliorating the suffering of thousands of patients with conditions like cancer, Parkinson’s disease, ALS, Chronic Pain and other debilitating conditions.

Thanks to these memos, I see patients every day in my practice that benefit from medical marijuana as they do from other medical treatments.  At times, medical marijuana works to relieve suffering for them when nothing else does.

What Repeal of Memos Will Mean

Sessions is set to repeal these memos today. Exactly what it will mean for the majority of states that have legalized medical marijuana laws is unclear. Even prior to this development, state and federal laws were in conflict since marijuana is a federally illegal substance, making it difficult for patients who use it or doctors that recommend it. A doctor who “prescribes” marijuana, for example, could be “aiding and abetting” in a felony behavior, which is why most hospitals don’t allow their doctors to get involved with recommending this treatment. On the other hand, patients who need the treatment, have to pay out of pocket for it, because health insurance won’t cover an “illegal” substance.

I have actually had patients on Percocet (or another opioid) tell me that when they use medical marijuana they don’t need Percocet—that they would be able to stop the opioid if they could continue with the marijuana treatment. But they can’t afford the $200 a month it costs them, especially when the Percocet only costs them a co-pay of $10 a month. Patients also routinely run into problems anytime they need to travel, cross state lines or fly on an airplane.

With Sessions repeal of the memos, all of these issues will be magnified, making medical treatment with medical marijuana for patients and providers more complicated than it already is.

Dr. Michael Morgenstern is a double board certified neurologist. He treats patients with medical marijuana at Morgenstern Medical at locations in Manhattan, New Hyde Park and Hicksville. He is the founder of the NY Medical Marijuana Association. He can be reached at [email protected]

Dr. Michael Morgenstern is a double board certified neurologist, also certified to treat addiction. He treats patients with medical marijuana at Morgenstern Medical in Manhattan, New Hyde Park and Syosset, helping many of them to wean off of prescription opioids. He is the founder of the NY Medical Marijuana Association. He can be reached at [email protected]